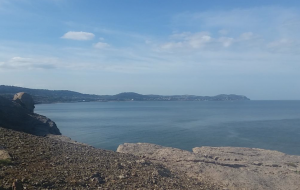 Critical structural repairsand upgrades:
In 1998, Westmar Consultants Inc. were hired by the City to assess the expected life span of the existing harbour infrastructure. These were their findings:

The planned structural work will include: